If chosen and confirmed, Leslie T. Fenwick would be the first Black woman Secretary of Education. 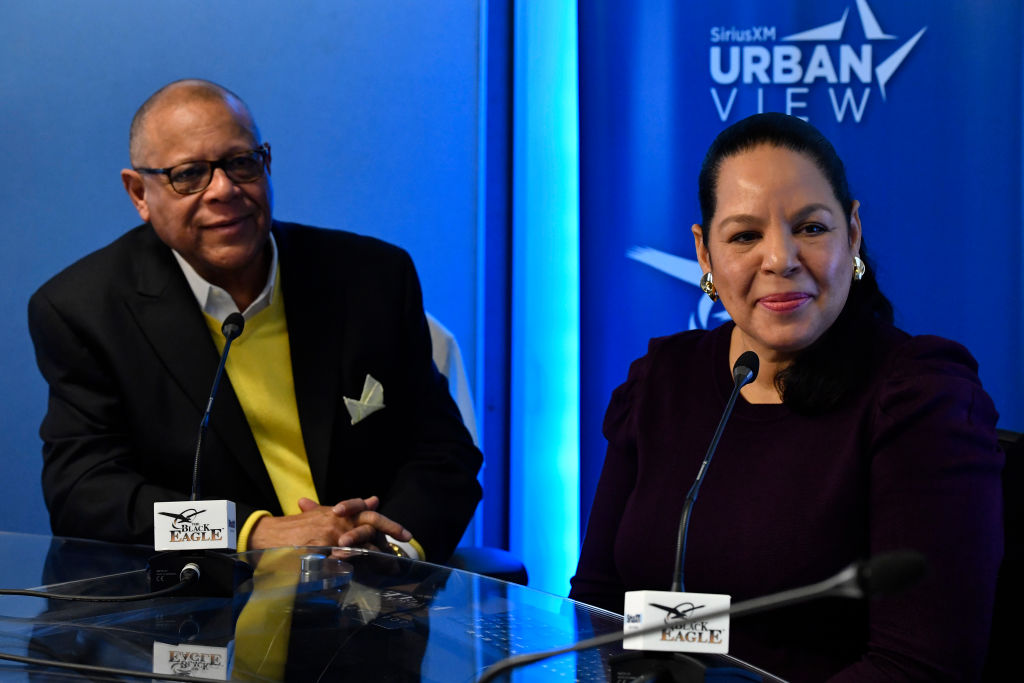 Aformer dean at one of the nation’s most recognizable historically Black colleges and universities (HBCU) has quietly emerged as a finalist for one of Joe Biden‘s remaining top cabinet positions.

Leslie T. Fenwick, who served as the dean emeritus of the Howard University School of Education for nearly a decade and remains a faculty member as a professor of educational policy and leadership, was identified as one of two people the president-elect is considering to lead the U.S. Department of Education. If Fenwick is selected and confirmed, she would be the first Black woman and just the third Black person to be Secretary of Education in the federal agency’s more than 40-year existence.

Fenwick’s official Howard University bio shows she is more than qualified for the job.

The wife to former Howard University President H. Patrick Swygert is a former school teacher and administrator who rose through the ranks of higher learning to become a major player in the national education game for both her research and commentary. Notably, Fenwick’s bio says, she is “regularly called upon to testify about educational equity and college access to the U.S. Senate.”

Fenwick is also a co-founder of the American Association of School Administrators Urban Superintendents Academy and a former member of the Harvard University Principals Center Advisory Board.

The Washington Post pointed out that her selection wouldn’t guarantee her Senate confirmation because of several stances she’s taken on education that have been called controversial.

In particular, Fenwick has criticized certain education programs like for-profit charter schools and other initiatives that can profit from public education, which she has called “schemes” that are counterproductive. She doubled down on that stance in a video about urban education reform that was published this past September.

“These schemes are often viewed as new and innovative, but when you look at the history of these schemes — and I use the word ‘schemes’ purposefully — you find that they are rooted in resistance to the Brown legal decision,” Fenwick said, referring to the Brown v. Board of Education Supreme Court decision that set a legal mandate to racially integrate the nation’s public schools.

Miguel A. Cardona, Connecticut’s education commissioner, is the other finalist for the cabinet spot.

It was unclear when Biden would make his pick.

However, the two being named as finalists was a nod to Biden’s vow to have a presidential cabinet that looks like America — a pledge for racial inclusion among his top senior advisers. Cardona is a Latino.