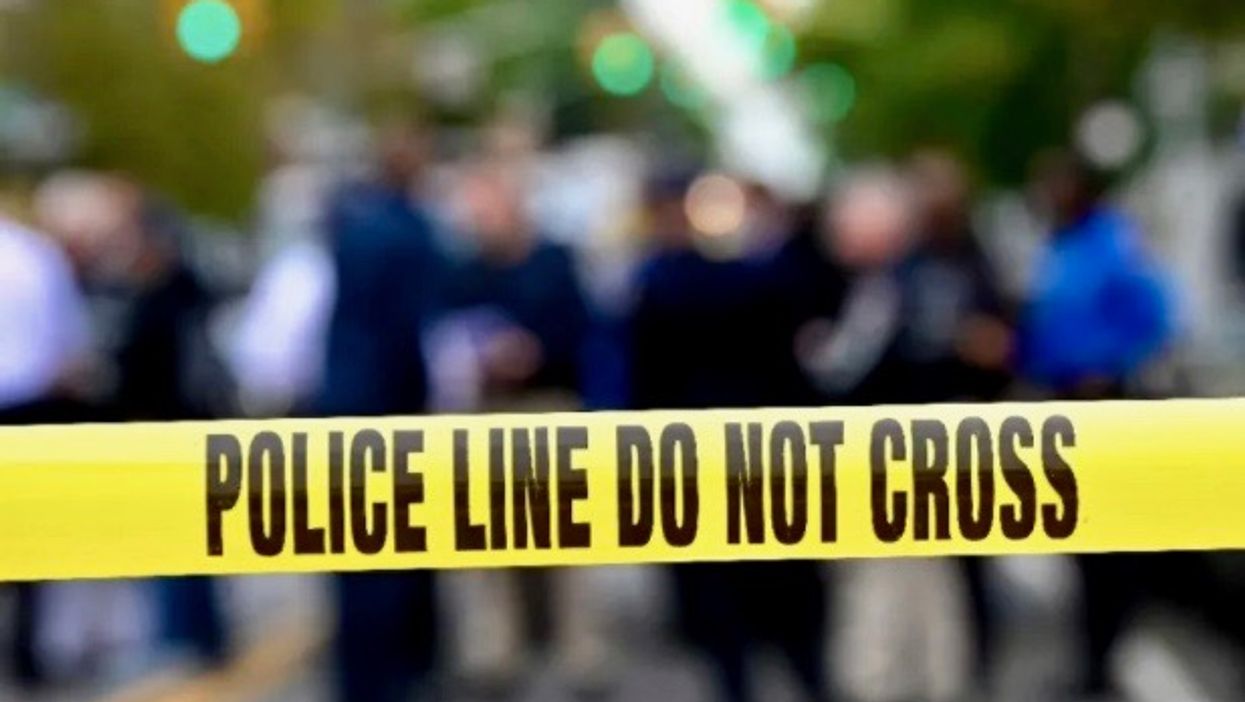 Twitter users are sharing police bodycam footage taken during the Tuesday police shooting of Andre Hill, an unarmed 47-year-old Black man in Columbus, Ohio who was shot dead just for sitting in a vehicle within his own garage.

The video shows that Officer Adam Coy killed Hill within seconds of encountering him. Hill emerges in an open garage with an illuminated cell phone screen in his left hand, his right hand out of view. After killing Hill, Coy (his gun still aimed) screams at Hill to put his hands up and not to move as Hill lays dying on his garage floor.

Police had been responding to a non-emergency disturbance call within the neighborhood at 1:30 a.m. on Tuesday morning.

The officer's body camera was OFF at the time of the shooting, but video was recorded through the camera's rollback feature. No audio of what led up to the incident is available.

Thomas Quinlan, Chief of the Columbus Division of Police in Ohio, has announced his intention to fire Coy and file two departmental charges alleging Coy’s critical misconduct. There is also an ongoing investigation into the actions of other officers present during Hill’s slaying.

“I have seen everything I need to see, to reach the conclusion that Officer Coy must be terminated immediately,” Quinlan said. “Some may call this a rush to judgment. It is not. This violation cost an innocent man his life.”

This is actually the second deadly shooting of a Black man in Columbus, Ohio this month.

The first was Casey Christian Goodson Jr., a 23-year-old Black man who was shot and killed on his doorstep by an Ohio sheriff’s deputy on Friday, December 4. At the time, Goodson was carrying a sandwich and not a gun as legal authorities have previously claimed, Goodson’s family states.

Goodson’s shooting is currently under investigation by U.S. Attorney David M. DeVillers, the Justice Department’s Civil Rights Division, the FBI in Cincinnati and the Columbus police.