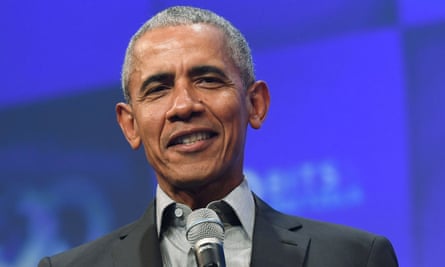 Progressive Democrats, including Ilhan Omar and Cori Bush, criticized the former president for painting defunding as little more than a divisive “slogan.” Former President Barack Obama drew criticism from progressive Democrats this week for suggesting that “snappy” slogans like “defund the police” are alienating voters and making it harder from a political standpoint to enact “changes you want done.” In an interview… Read more